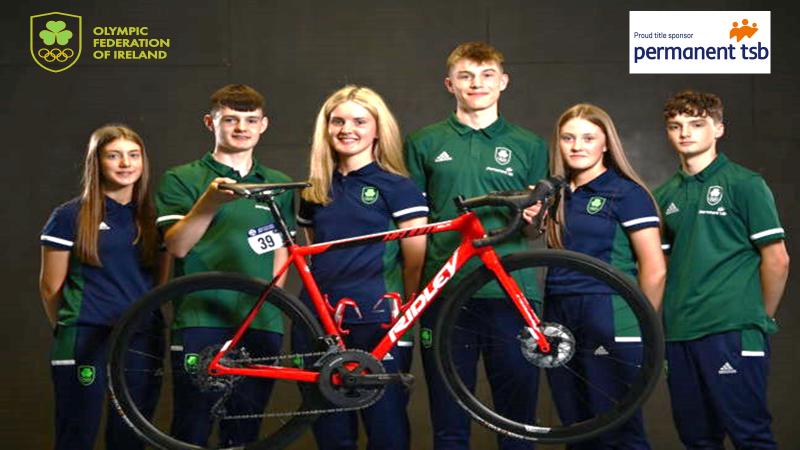 The EYOF is a prestigious event that plays an important role in the development of an athlete, replicating the Olympic Games model. It is run biennially, with the summer event ordinarily run on the alternate year to the winter EYOF. This year’s event was originally scheduled for July 2021 and was moved in line with the postponed Tokyo Olympics. Announcing the team, Olympic Federation of Ireland Chef de Mission for the EYOF, Gavin Noble said, “The EYOF is the only major multisport event for the best young athletes in Europe and it marks an important step for Team Ireland athletes on our Olympic pathway. This is an exciting young group and I know that they will all learn a lot. The event is also very important to our Paris 2024 preparations as we experience, learn and debrief together as a staff team. I am very happy too with our coaching group and I know that this event will also serve them well as they continue to help develop our young talents in unison with club coaches all around Ireland.” Additionally, Bethany McAuley (Judo) and Sam Coleman (Cycling) have been named as the flagbearers for the Irish team later this month, with Derry’s McAuley holding the honour of also being the first Irish Judoka to compete in the EYOF. The Permanent TSB Flagbearer Announcement took place at the official Team Day at the Sport Ireland Institute yesterday at an event that saw athletes, coaches, and parents gather. Acknowledging the role of parents, community, and clubs in preparing athletes for events like the EYOF, where they have the opportunity to shine and inspire communities around Ireland, Head of Corporate Affairs and Communications with Permanent TSB, Leontia Fannin, said, “The sporting excellence demonstrated by these young athletes is an example of how drive, determination, and resilience can achieve great heights. But of course, athletic success depends on the support of so many, and we would like to say particular thanks to the families, coaches, clubs, and communities that have come together to ensure that each athlete can achieve their best and raise their spirits of a nation. It is an incredible achievement to have been chosen to represent Team Ireland and we look forward to supporting these inspiring athletes as they compete in Slovakia at the end of July.”
The Irish team departs for Banska Bystrica on 22 July, with competition starting on 25 July 2022. The full list of athletes can be found here: https://olympics.ie/thirty-three-athletes-across-seven-sports-to-compete-for-team-ireland-at-the-eyof/ 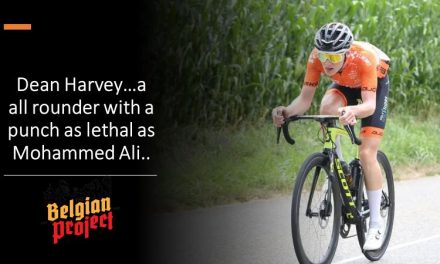 EX GRADUATES, EX-BURSARY HOLDERS, AND CURRENT ONES…HOW DO THEY FARE LATELY (PART 2) The East Belfast Lion…Dean Harvey..BP bursary holder 2022, was the easiest choice I had to make this year selection wise!!