Teenager Adam Rafferty (Team 31 Jollycycles U19 FR) very much noticed in the French Junior top division this year!! The Belgian Project “bursary holder” justifies his award ten times over, with such very promising results in 2022…here below a wee report of his first full summer in France…Bravo jeune homme…très fier de toi 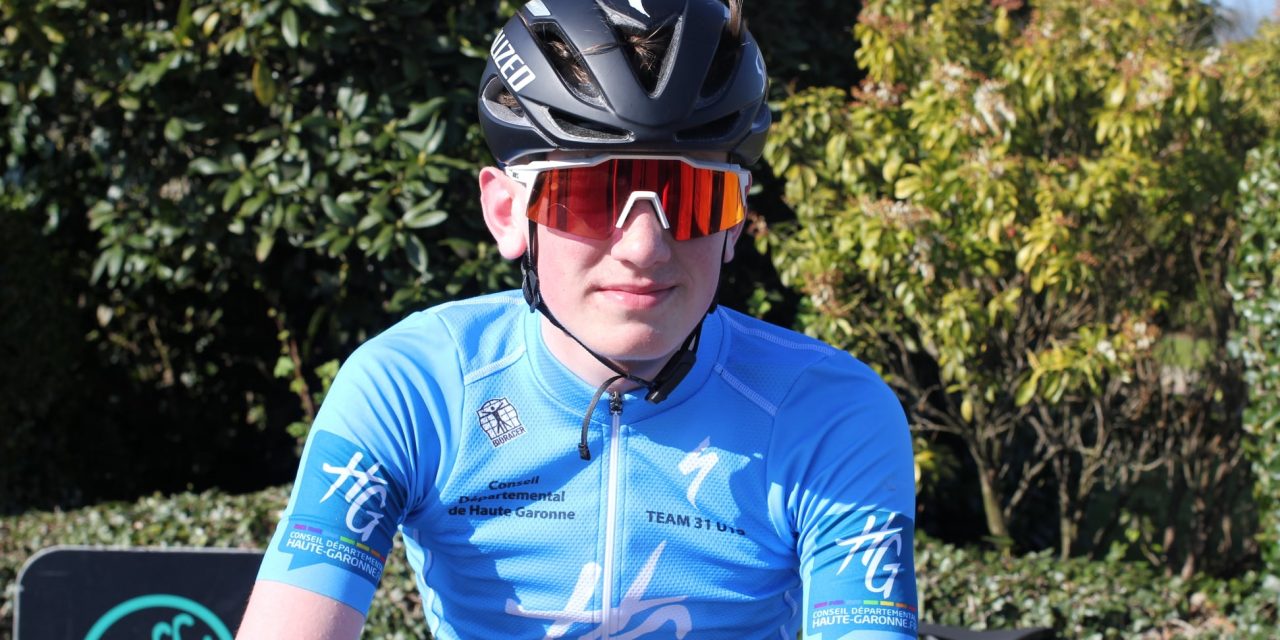 Foreword Dany B: ” The Island Wheeler’s talent production line keeps spitting out cycling talents, following his bigger brother Darren footsteps (or should I say pedal strokes) with riding as a junior in a French top youth development team (Team 31 Jollycycles U19) seems to be a successful way of getting his career starting, and his kind demeanour and character, his willing to learn and Rafferty blood in his veins, will do the rest I am sure…Well done Adam, very pleased with such results!!” (Photos Direct vélo, eponine photo, Damien Thomas and feature photo + this one below Dany BP Media)

First of all, I would like to thank Dany and the Belgian project for the bursary which helped make my stay in France possible.
Over the course of my stay I raced in multiple regional races, French cups and even a couple of UCI races.
In terms of results I’m pretty happy with how I did. I had multiple top 10’s in french cup GC’s and stages, even getting a top 10 on the second stage of Ronde Des Vallées UCI 2.1.

I managed to take a win on the time trial stage of Tour de Cevennes- only missing out on the course record set by Darren a year earlier by 4 seconds which really proved to me that I was in good form, and had improved over the past 2 months

I think for me the best experience was Tour of Valromey UCI 2.1 ( known as the junior Tour de France among the riders). Over the course of 5 days we covered 500 km and 7500m of climbing in 35°c heat.
My biggest takeaway from France is that positioning is definitely key and poor positioning cost me a lot of energy in the early races . However by the end of the summer I was able to navigate the large group pretty well and felt comfortable doing so. Unfortunately there were no euros or worlds for me this year, but hopefully next year, yours in sport, Adam Rafferty

“THE BEST OUT OF THE BELGIAN PROJECT MEETS…” PART 8: Matteo Cigala, an ex-Italian pro who brings continental flair to Irish Cycling…his story 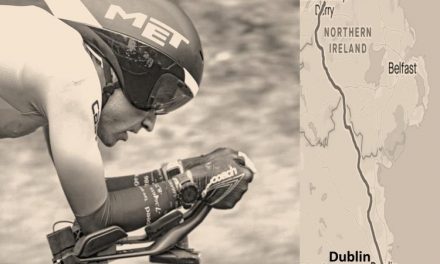 Ronan Mc Laughlin breaks Big Mo Foster’s 58th year standing record (Derry to Dublin) with an amazing time of 5hrs 14mins 13sec (subject to ratification) for the 228.1 km route with 1610 meter elevation to deal with!!! Another record for the well-loved King of Donegal!!! Well done Ronan and the team behind you…